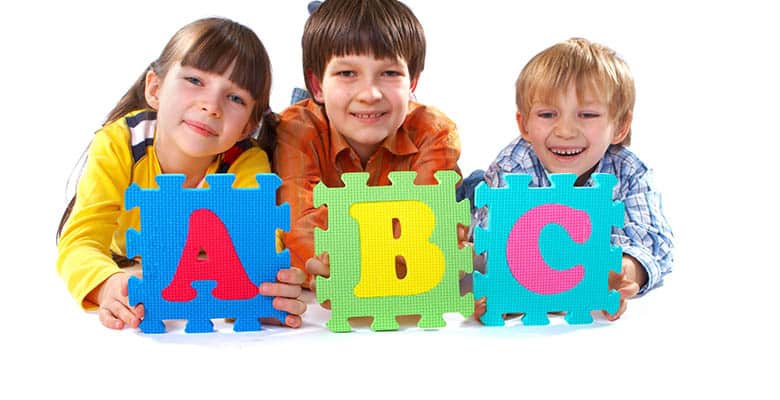 Many countries and its decision makers around the world have started to realize the fact that there is deep rooted connection between poverty and education of the people living in that country. These countries have been investing significantly to increase awareness about the importance of education. Taking measures to make education available to all kinds of people including the less privileged category of people can result in the decline of poverty over the years. It is also noted that countries that have taken this strategy of making education available for everyone have found considerable amount of success in some way or other in improving the financial condition of the people. However, providing education to everyone will not solve poverty overnight. It is a slow paced process that will help the next generation in having a much clearer vision about life and what to make out of it.

Let us not take a look at two significant things that may improve the living conditions of the people through the introduction of education.

Education can benefit a person’s health throughout its entire life. A person’s health is affected by various factors including that person’s mother’s lifestyle and the possibility of attaining disease later in life. A woman with at least 6 years of formal education is expected to take vitamin supplements during the pregnancy period and also will adopt useful pregnancy tactics that will play a role in reducing the risk of infant mortality which is very common in poverty stricken countries. It is also noted that later in life, educated people take preventive measures to avoid disease and try to keep a healthy lifestyle in terms of the food intake. Avoiding expensive medicines to treat diseases through the knowledge of the patient will help to some extent in eradicating poverty.

There are proven examples where educating an entire population of a nation had resulted in economic growth of that country. From these examples we can reach a conclusion that economic growth is also a natural outcome of educating people. There are various studies that have proven that an additional one year of school or college education can increase a person’s salary by up to 10%. Education also ensures that more people in a country are employable. More employable people mean lesser number of unemployment. When the unemployment percentage comes down, it naturally results in economic growth of the country.