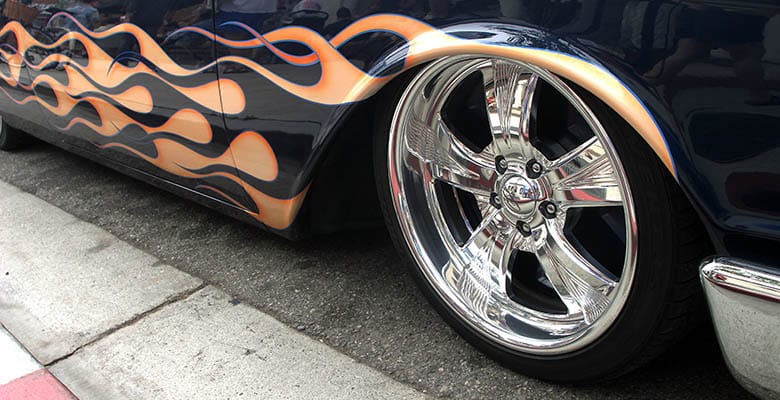 You have a lot of options when it comes to protecting your car’s paint. One option that has been making the rounds lately is paint protection film. Here is everything you need to know about car bodywork protection film, and if it’s worth getting.

The History of Paint Protection Film

Few people today are aware of the fact that today’s modern automotive paint protection film was originally designed way back during the Vietnam War era for specialized military applications. What called for such a device to be developed?

The US Department of Defense was experiencing a novel problem in the year 1960s: flying shrapnel and debris was dealing some serious damage to sensitive military equipment as well as the rotor blades on helicopters.

So, what did they do? They contacted the biggest polymer development company in the world, 3M corporation, to create a specialized protective material that was both lightweight as well as robust enough to safeguard against objects coming at it.

3M Corporation came up with a solution: they developed a customized film made from urethane material, which they aptly dubbed as “helicopter tape”, and although the initial iteration looked incredibly dull with a cloudy clear luster unlike the commercial product that we have today. It is exactly according to the specifications provided by the US military. Anywhere it was applied was near indestructible.

Today, auto paint protection film has evolved into an advanced thermoplastic urethane that is applied to the top coat of painted surfaces on the exterior of new or used cars. The paint protection film is generally optically transparent, but it is also available in a number of different colors as well as a variety of thickness levels for those who desire it.

The film, made from urethane, provides quality protection against the elements of nature, in addition to being highly resistant to rust and other corrosive contaminants. This innovative new product also assists in reducing the side effects of oxidation due to excessive exposure to the UV rays from the sunlight.

Another benefit this material offers is that it minimizes swirl marks from occurring on the paint job in the future. This makes it an ideal transparent paint protection product. The film is designed to fit seamlessly on top of the clear coat of paint on your vehicle’s exterior, and is virtually invisible unless you are way up close and know exactly what to look for.

Advantages of Paint Protection Film for Your Car

There are numerous advantages that come from using this amazing product to protect your car’s exterior coat of paint. Some of these are:

As we faintly touched on this above, this one is arguably the best attribute of the paint protection film. 3M, the company that invented, mastered and continually keeps on evolving the product to perform better and better, guarantees that professionally installed polyurethane based paint protection film should last from a minimum of 5 years and up to 10 years with the right kind of use. Just like with car wax or any other paint protection product, there are several factors that impact the overall lifespan of the product.

PPF is the ideal method for protecting the exterior of any vehicle from damage caused by any kind of debris. Keep in mind, however, that it isn’t a visual enhancement and does not improve the look of your car. So, if you think it’s right for your car, contact a 3M paint protection film installer Springfield and protect your car’s paint. 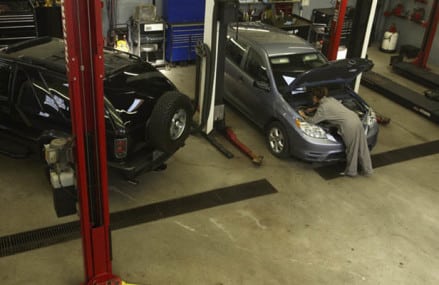 Vehicle Window Tinting-Everything that you need to know about it 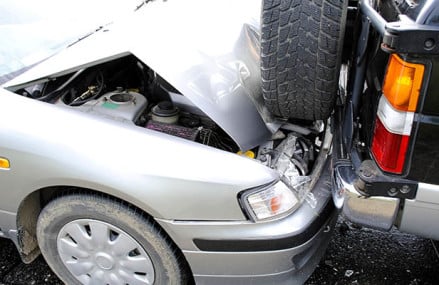 The Advantages of paint protection film