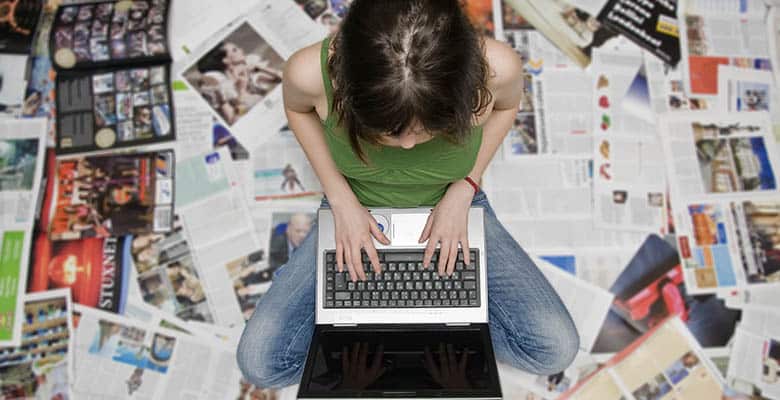 When Facebook was launched, it was launched with lots of fanfare and pomp and show. However, what followed was a realization that this social media platform was being used by anyone and everyone. Though, there is nothing bad in that, the fact that the social media platform was being used by both children as well as adults posed as a threat to the users. The company soon realized that young children and teenagers were using Facebook which was not advisable. The teenagers across the world were flaunting Facebook profile, complete with picture and bio data. The society suddenly woke up to the demons that the teens were being exposed to and quickly the social media site was changed with an age parameter and a minimum age requirement was affixed. So, now if you are planning to open a Facebook account they will ask your age, and if you are below a certain age, you will not be allowed to open one.

Unfortunately yes, teens still use Facebook and make facebook friends. With the advancement and enhancement of facebook or other social media platforms can risks associated with it. Once the company recognizes these risks, they find ways to counter attack them and curb them. Our teens, on the other hand, are known to find ways and means to beat that restriction. So that simply means teens still use Facebook.

With parents: Many parents have understood that no matter what they do the urge of kids to be on Facebook is so much that they will not be able to monitor or restrict their children from being on social media platform. Hence, what they prefer to do, is to open a Facebook profile with their child. This is also a way of hand holding and monitoring the child’s activities on the social media platform. Though not advisable it is still a better approach than the other methods adopted by them to be on Facebook.

By hiding Age: Most teens know that under normal circumstance they will not be allowed to have access to Facebook. Their age, parents and schools will have restrictions on them opening accounts on Facebook.That is when the only way that they can maneuver is by hiding their actual age and ensuring that no one gets to know. Most students do so, as they believe the fact that of caught there accounts will be deleted immediately.