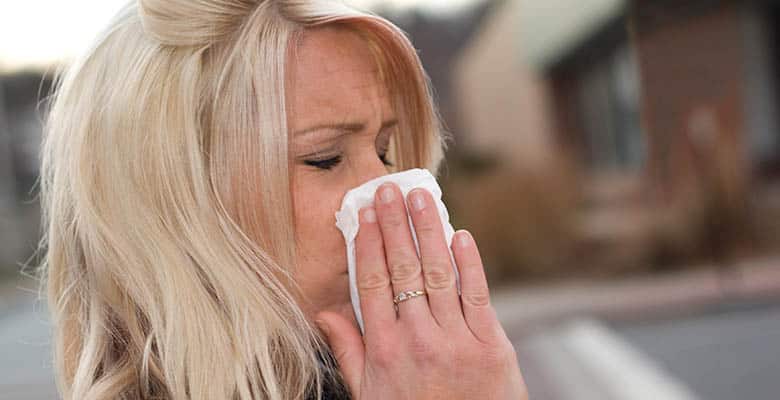 With every passing day and increasing number of people are suffering from allergies. Basically, allergies occur when the immune system overreacts to a substance that we refer to as an allergen. There are many different types of allergens out there. However, among all of them, pollen, bee venom, pet dander, and foods such as peanuts are the most common allergens. In case you are not sure whether you are allergic to a certain type of substance, you will need some allergy testing done in a doctor’s clinic. This way, you may be able to figure out what is triggering your symptoms.

Who is prone to getting an allergy?

Allergies are referred to as one of the leading causes of chronic illnesses in the US. It is estimated that 50 million+ Americans suffer from diseases related to allergies every year. These diseases include asthma, hay fever, hives, conjunctivitis, and sinus infections.

According to the CDC (centers for disease control prevention), more than 20 million people in the United States have been diagnosed with a condition called allergic rhinitis. This condition is also referred to as hay fever.

Similarly, 20 million more people in the United States have been diagnosed with food, skin allergies, and respiratory.

Sometimes, children tend to outgrow the allergies that they have when they are young. However, it is sometimes also common for allergies to go away at first, and then return after some years.

Furthermore, you may not also have just one allergy. Sometimes, children who have food allergies are far more likely to suffer from a range of other allergic conditions. These include asthma and skin rashes.

According to scientific research, 100+ genes may be associated with the development of allergies. However, only one or two of these affects most of the population. Furthermore, some of these genes also have a direct impact on the immune response of a person. Where at the same time, other affect the functioning of the lungs and airway to a great extent.

How does an allergic reaction occur?

Typically, allergens are considered to be substances that are otherwise harmless. These otherwise harmless substances have the capability of triggering immune responses. Due to this reason, a person who touches, injects, or swallows an allergen by mistake ends up suffering from the symptoms.

Allergic reactions tend to differ from person to person. Sometimes, they can be severe. However, they can also be life threatening in some cases. Usually, though, they are mild. Still, one must be extra careful.

Allergies occur primarily because the immune system acts to them as if they are an invader. Furthermore, this immune response gets exaggerated by the body even further which results in the release of histamine. As a result of this, the person experiences weird and nasty symptoms.

Simply put, Histamine is a neurotransmitter that sends messages to cells. This chemical plays the role of sending messages in a number of physiological functions. For instance, it will tell your stomach to release acid for food digestion or to regulate the sleep-wake cycle of the body.

When the immune system reacts to an allergen, immunoglobulin E is produced, which is a type of antibody. As a result of this, other chemicals also get produced. As a result of an increase amount of IgE and Histamine in the body, unwanted responses occur resulting in irritation of lungs, throat, skin, and the nose.

In case you are not sure that which allergen is causing your allergy symptoms, you may want to talk to an allergy physician Manassas, who will help you figure it out. Ultimately, after you find out what you are allergic to, you can take precautions to stay at bay.

Some important tips for selecting diets to lose weight fast 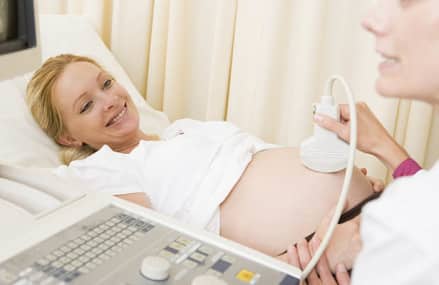 Things to Consider When Planning for Family 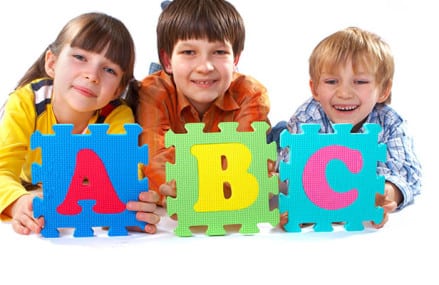 My Kid Is Snoring – Should I See A Sleep Doctor?