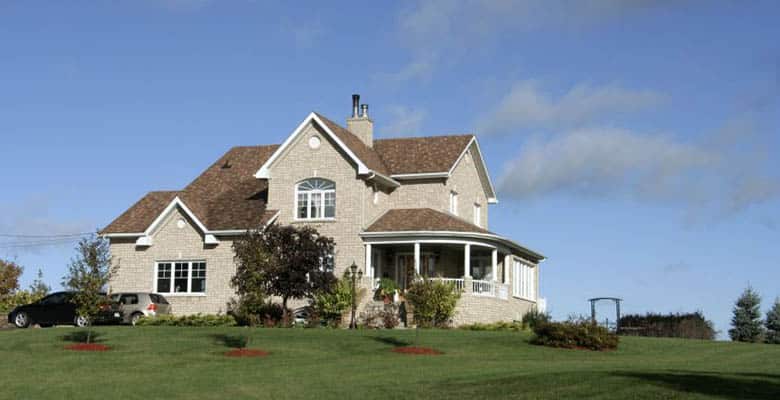 Since the mid-1900s, it was made necessary for people to install chimney or flue liners in their chimneys. Before that, its absence was the number one reason for various house fires that burnt down the entire house, property and people living there. This makes it necessary for you to hire a chimney relining service and get it done as soon as possible if your chimney’s existing liner is damaged and needs replacement.

The Importance Of A Chimney Liner

As with everything, the chimney liner also deteriorates. The mortar and cement joining it together may come out leading to chimney cracks and gaps, thus the chimney liner leads towards inefficiency. It may deteriorate with time, with high heat, with chimney fire and other wear and tear of the chimney. In this case you need to get you chimney relined or install a new chimney liner.

There are many options for relining your chimney:

This option tops the list, as the stainless steel chimney liners are very durable, heat resistant and also resistant to wear and tear. They are easy to install and come in many shapes and sizes and also a variety of steel colors as well. They can easily be lined in any type of chimney as well. The expert will know which type and size of stainless steel liner would work perfectly for your chimney. Another benefit is that these liners can withstand house fires as well.

This is also known as ceramic or cement chimney liner. It is the most expensive and the best of the lot, because it will be in exactly the same size as your chimney irrespective of any type of chimney. It is installed by putting a rubber tube inside the chimney which is then inflated and the cast-in mixture is poured inside the tube which is then left to dry and harden. The mixture also seeps through the holes and cracks making the chimney stronger and strengthening the efficiency of the chimney. This way all the other cracks are sealed as well. The next day the rubber tube is deflated and removed.

If your chimney liner just has a few cracks and holes, then completely relining it would be costly, but leaving it this way could also prove to be dangerous for you and your home. So in this case the most affordable and efficient option is to install a heat shield system. The heat shield sealant works in a way that it is a ceramic sheet which helps to seal and close up any cracks, gaps or holes or even any broken or falling bricks within your same chimney liner. Once it is fully applied it will protect your chimney against high heat and fire, the dangerous gases and other byproducts of burning wood.

The golden chimney liner is a special product made from a naturally heat resistant material. Its composition is such that it is the most heat resistance and eliminates maximum creosote from the chimney. Its formulation deals even the tiniest of the gap and cracks making your chimney strengthened and sturdy. This makes the chimney to work the best and the most efficiently, maintaining the temperature of the chimney and properly eliminating the smoke and gases.

Whichever option you choose depends upon your type of chimney, the level of damage of the chimney liner and what your chimney contractor Upper Marlboro recommends best for you. The best time for chimney relining is from May to September. 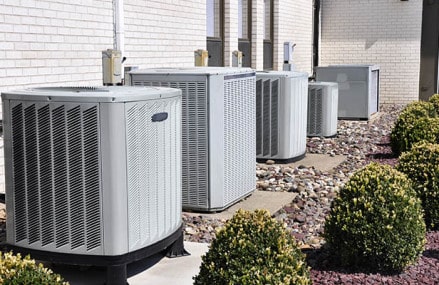 When To Inspect AC Ducts For Air Leaks 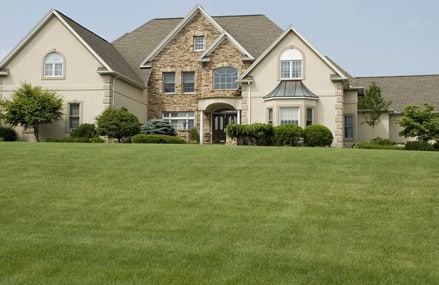 Does My Old Chimney Need A Liner 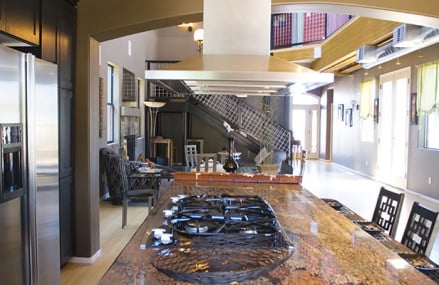